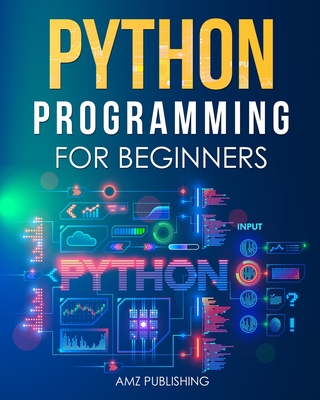 The history of Python kicked off when Guido van Rossum, the founder of Python, started working on it in the late 1980s. Python is the successor of the ABC programming language. The first Python version was released back in 1991 and has only grown exponentially since then.
It now has a vast community that releases the latest updates regularly. Guido van Rossum is also known as the "Benevolent Dictator for Life". This title was given to him by the Python community to honor him for his long-term commitment and dedication to the project and for being the project leader for such a long period.
Python is a high-level interpreted programming language that is used throughout the world for general-purpose programming. It is an open-source programming language licensed by both the Free Software Foundation (FSF) and Open-Source Initiative (OSI). Like some other programming languages, its source code is also available under the GNU General Public License (GPL).
Python 2.x, being the legacy version, was used earlier across the globe. It stopped receiving newer features and security updates after Python 2.7, so people migrated to Python version 3.x.
Throughout this book, we will be focusing more on the Python 3.x version, which is the latest and is currently in active development.
Before we proceed further, I would like to inform you all that the purpose of writing this book is to make your understanding of Python clearer by explaining technical terms in layman's language with the help of code snippets and practical examples.
I also wanted to make sure that the reader does not feel bored while reading the book, so I'll be adding some attractive code snippets that are appealing to the eyes.