Eat & Be Satisfied: Jewish Cooking from the Classic City 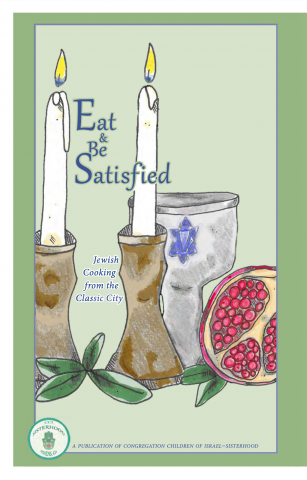 Eat & Be Satisfied is the new cookbook from Congregation Children of Israel’s [CCI] Sisterhood that celebrates Northeast Georgia’s vibrant Jewish and Southern culinary heritage. Its 350 pages include 175 time-tested recipes from over 90 contributors. (Sisterhood is the Jewish women’s group of CCI, NE GA’s Reform temple.) As CCI’s congregants have worshipped in Athens since 1872, some recipes go back three generations: a descendant of the owner of Peskin’s Department Store—a 1930’s Winder establishment—discovered a recipe scrawled on the back of a faded sales receipt!

While Eat & Be Satisfied has Ashkenazic and Sephardic Jewish classics—such as Bagels, Challah, Hummus, Latkes, Strudel, and of course, Matzo Ball Soup—it also draws on contributors’ diasporic identities, such as Caribbean, Middle Eastern, Moroccan, Russian or South African. Other recipes reflect today’s interest in healthy ingredients; while others add a Southern flair, like Barbecue Brisket, Peach Chicken, and Chocolate Chip Pecan Pie by Trumps’ Catering. Notably, poems, anecdotes, and quotes are interspersed, along with reminiscences by the owners of Jittery Joe’s, Mama’s Boy, and Trumps’ Catering. There are supplements on Kosher cooking and blessings before meals.

Designed with cooks in mind, Eat & Be Satisfied has an easy-to-follow, consistent format; it is spiral-bound so it lays flat on the counter; it is set in large-print on low-glare paper; it has laminated covers, and it lists ingredients and directions separately for multi-step recipes. An elegant layout by Sugar Und Salt Designs ensures readability, while Hannah Goldman Wolff’s original illustrations lend whimsy and meaning to the visual experience.

25% of the profits from Eat & Be Satisfied will be donated to non-profit agencies that combat food insecurity in Northeast Georgia. 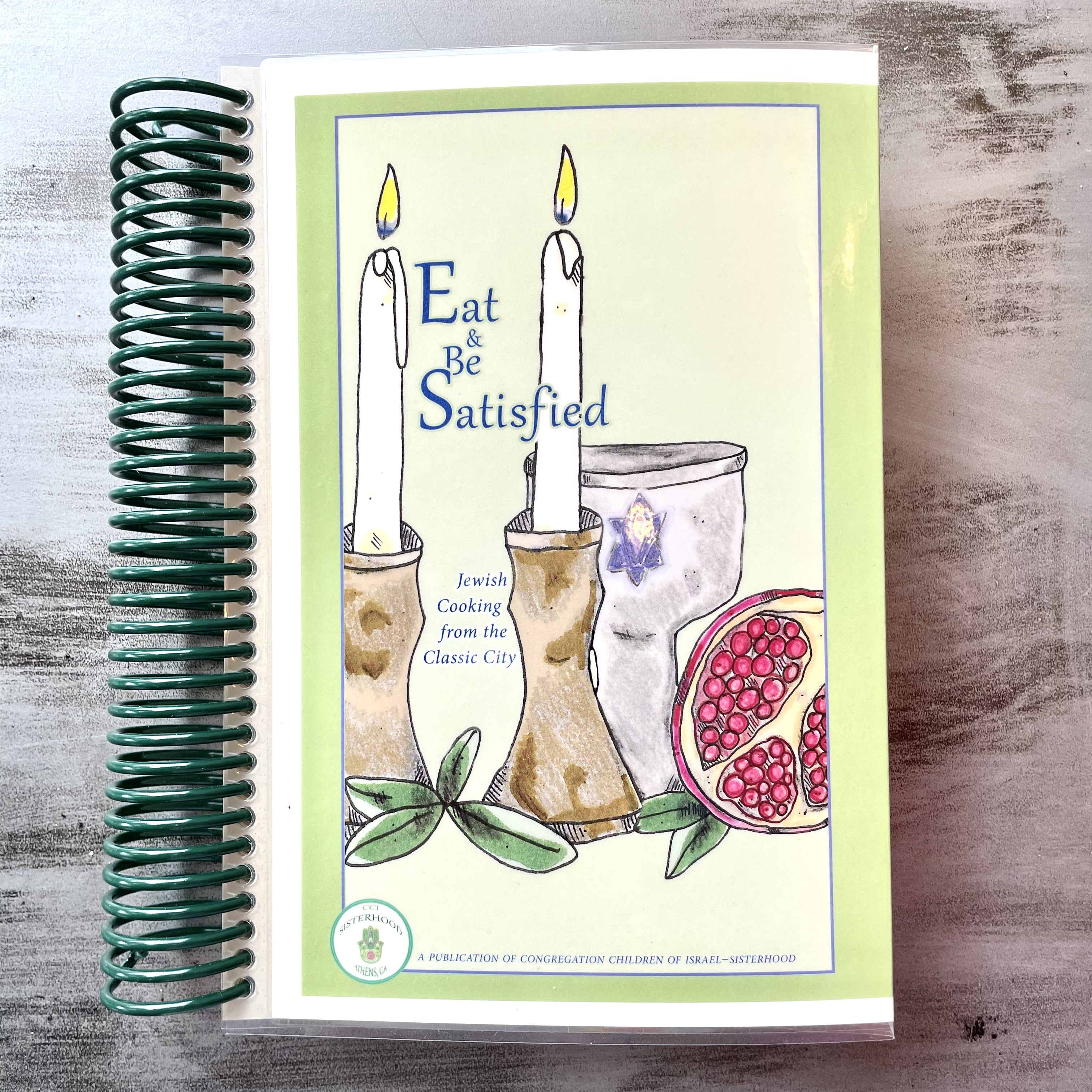 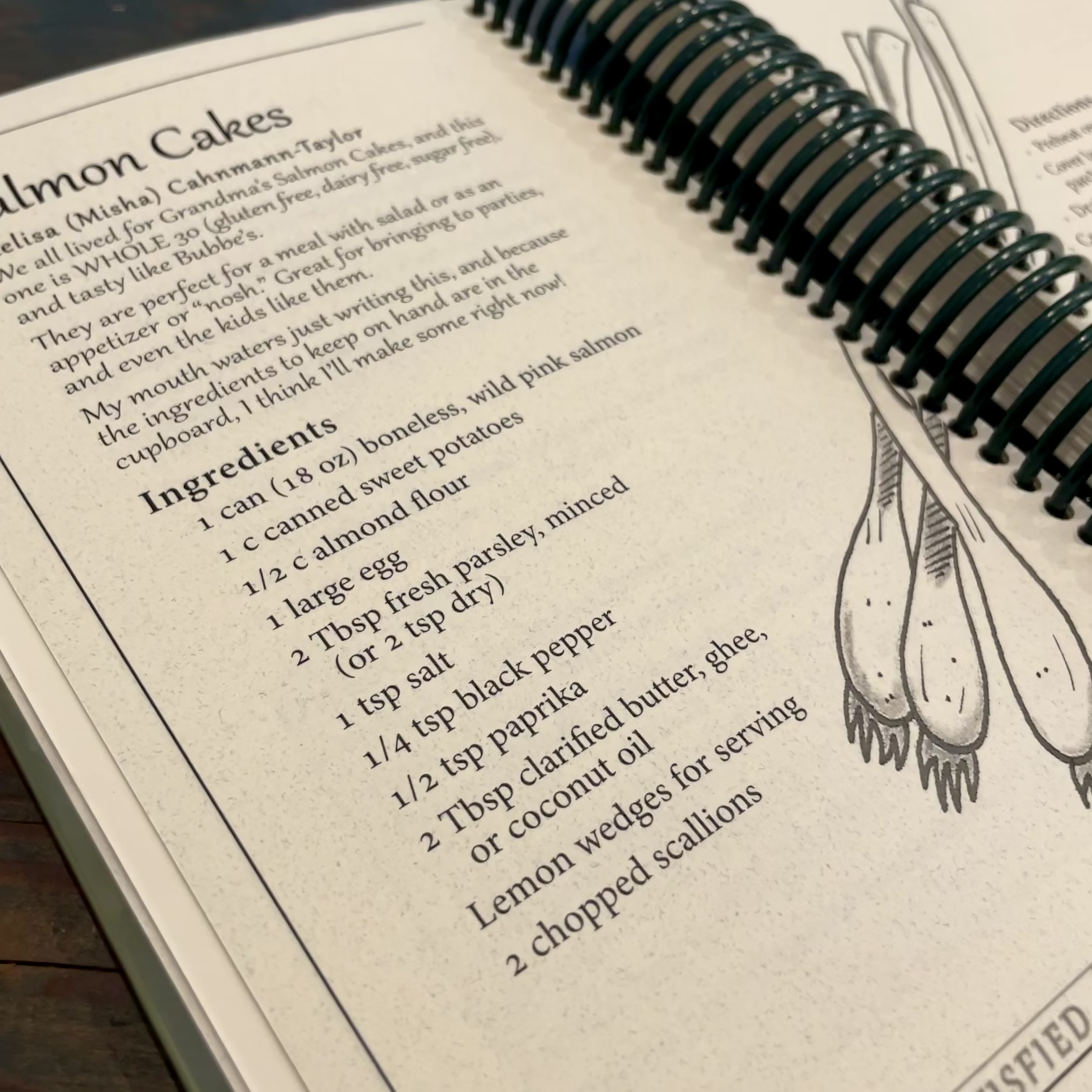 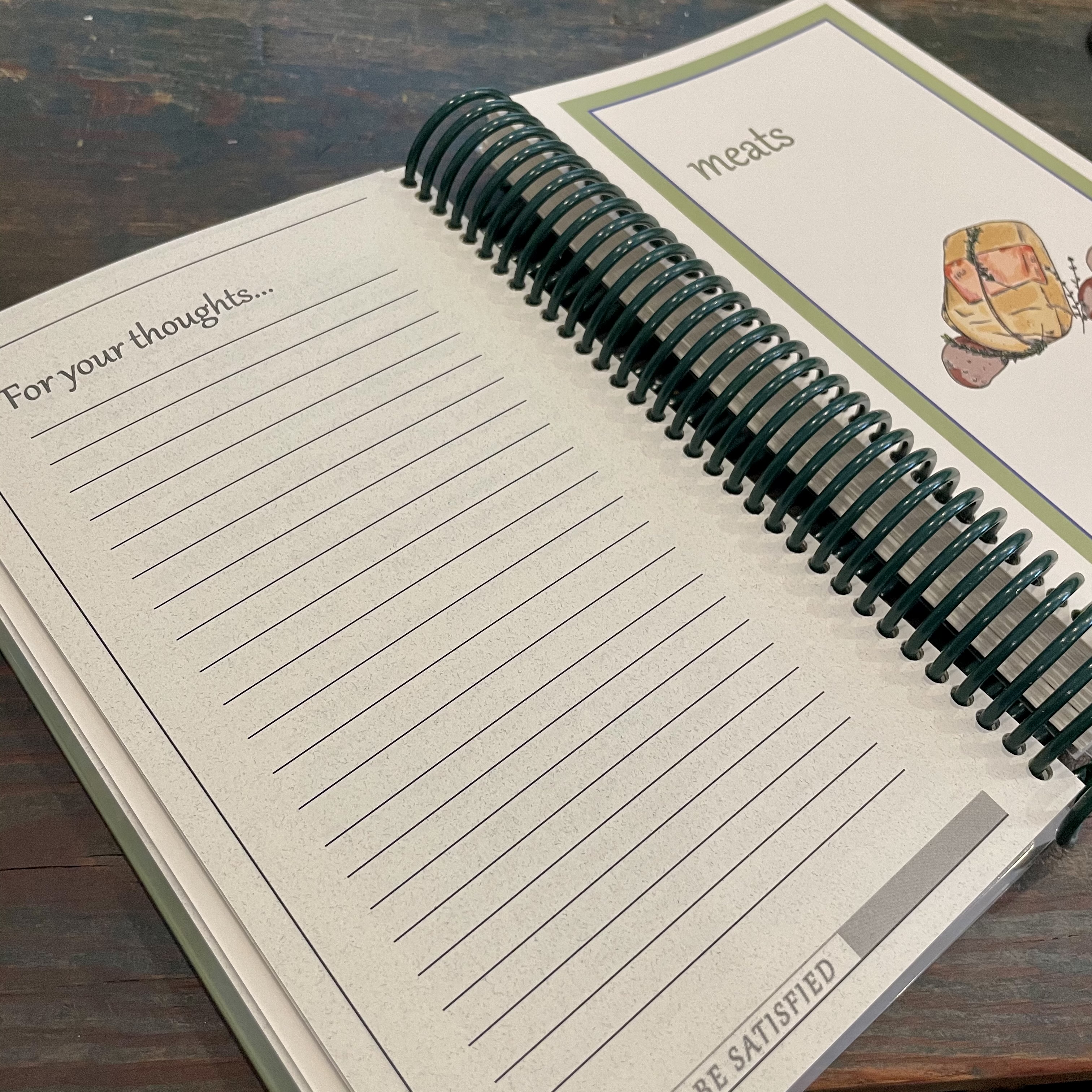 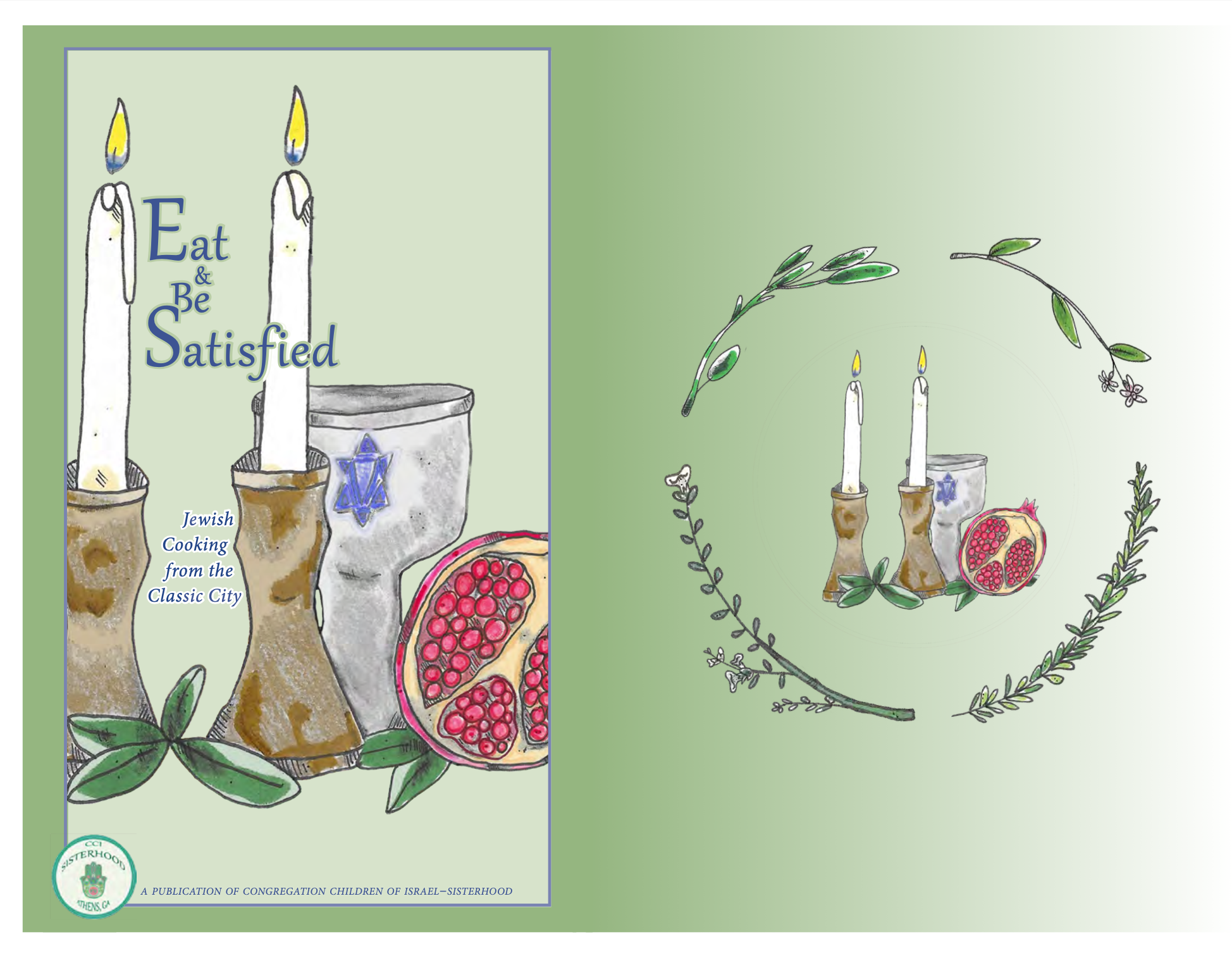 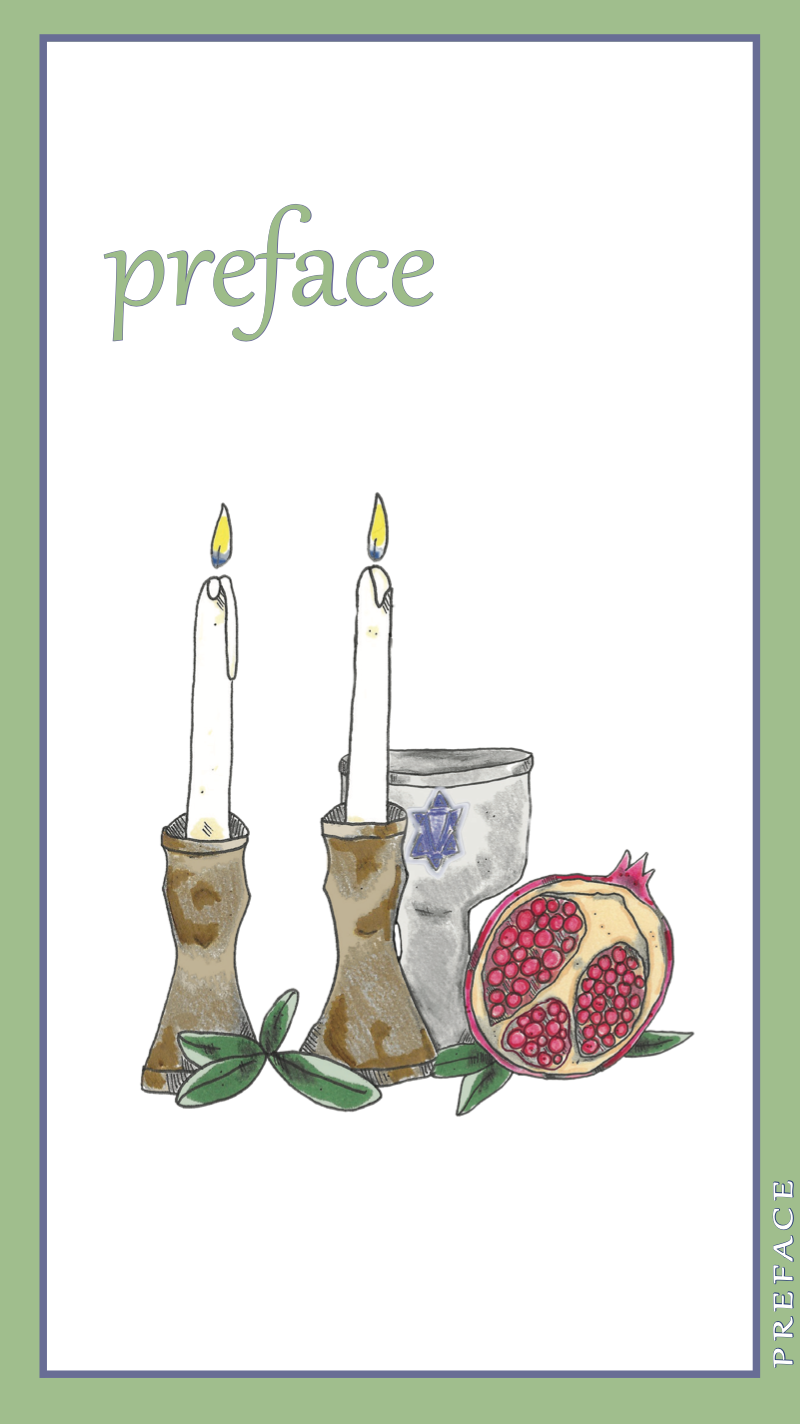 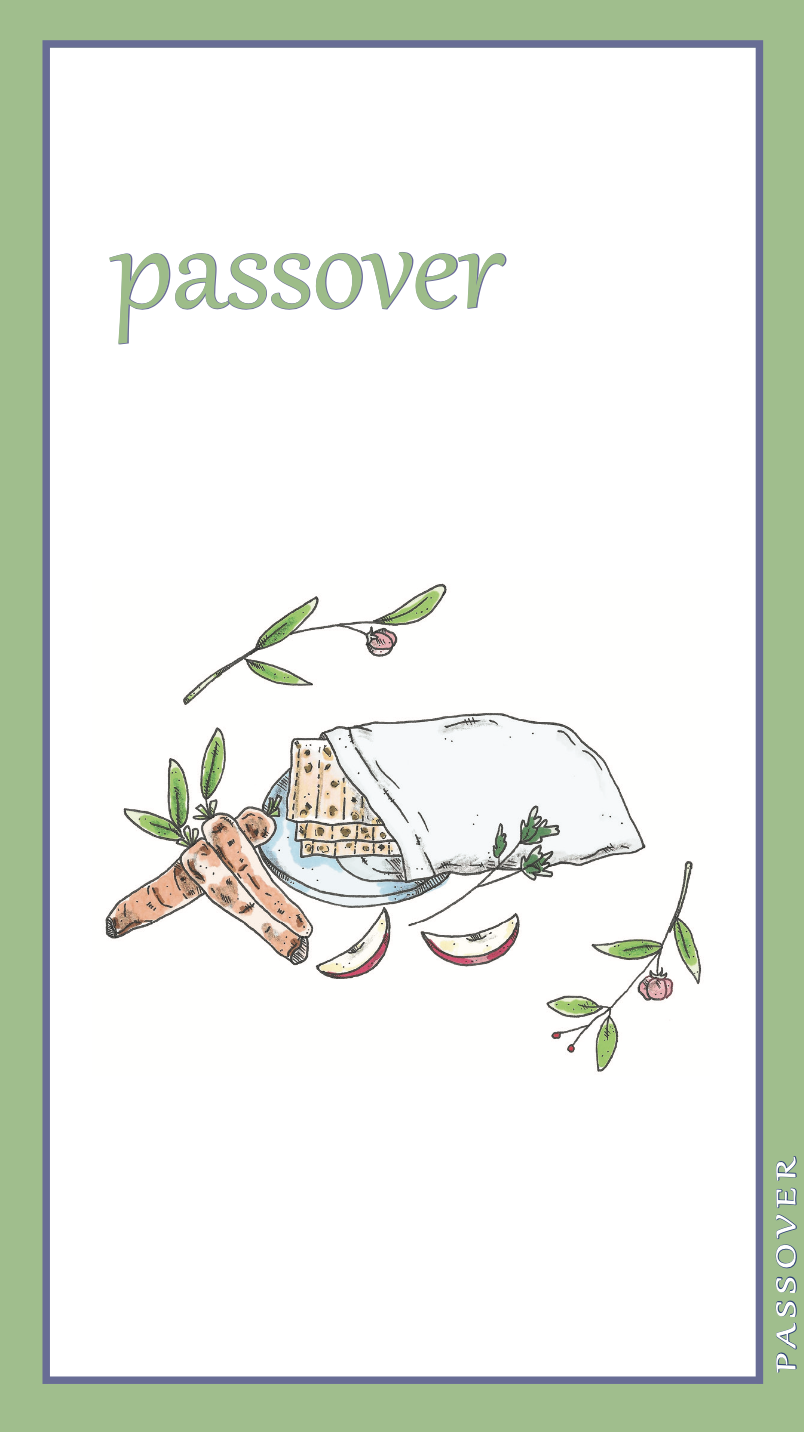