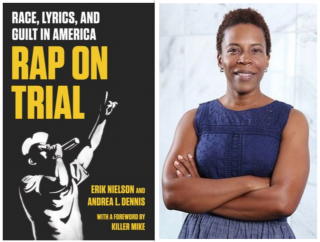 Avid Bookshop presents Andrea L. Dennis for her book, Rap on Trial: Race, Lyrics and Guilt in America. This event will take place on Tuesday, November 12, 2019, from 6:30-7:30pm at our Prince Avenue location and is free and open to the public. We encourage you to purchase a copy of the book to get it signed by the author!

Should Johnny Cash have been charged with murder after he sang, "I shot a man in Reno just to watch him die"? Few would seriously subscribe to this notion of justice. Yet in 2001, a rapper named Mac whose music had gained national recognition was convicted of manslaughter after the prosecutor quoted liberally from his album "Shell Shocked." Mac was sentenced to thirty years in prison, where he remains. And his case is just one of many nationwide.

Over the last three decades, as rap became increasingly popular, prosecutors saw an opportunity: they could present the sometimes violent, crime-laden lyrics of amateur rappers as confessions to crimes, threats of violence, evidence of gang affiliation, or revelations of criminal motive--and judges and juries would go along with it. Detectives have reopened cold cases on account of rap lyrics and videos alone, and prosecutors have secured convictions by presenting such lyrics and videos of rappers as autobiography. Now, an alarming number of aspiring rappers are imprisoned. No other form of creative expression is treated this way in the courts.

Rap on Trial places this disturbing practice in the context of hip hop history and exposes what's at stake. It's a gripping, timely exploration at the crossroads of contemporary hip hop and mass incarceration.

Andrea L. Dennis is a professor at the University of Georgia School of Law and was formerly an assistant federal public defender. She lives in Athens, Georgia.

Rap on Trial: Race, Lyrics, and Guilt in America (Hardcover) 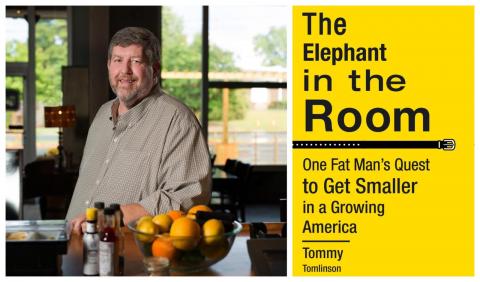 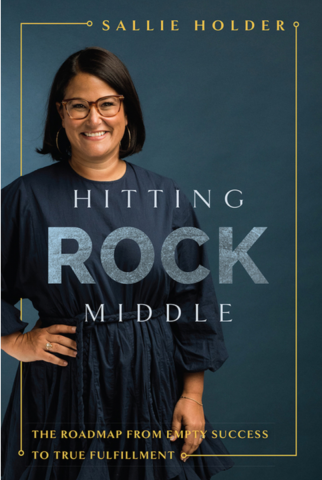 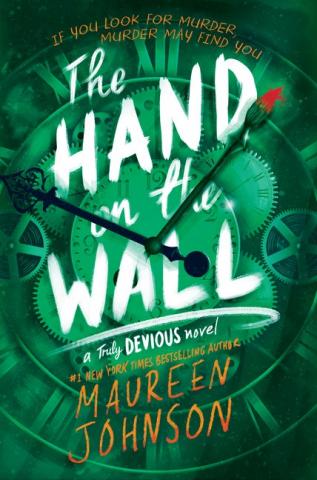 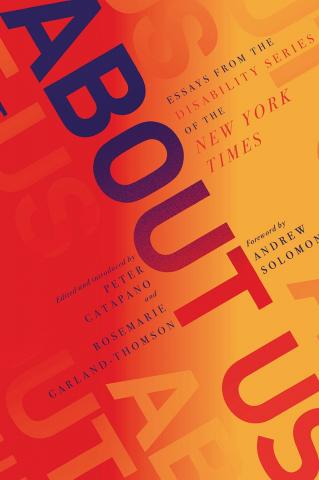 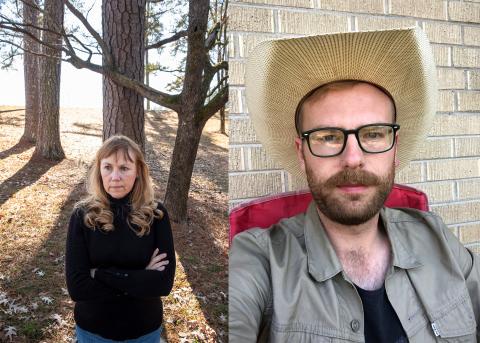