Avid Bookshop proudly presents the next installment of the Avid Poetry Series curated by Rosalie Moffett featuring Andrea Jurjević, James May, and Chelsea Rathburn. This reading will take place on Saturday, February 16, from 6:30-7:30pm at our Prince Ave. location. The event is free and open to the public.

Andrea Jurjević is a poet and translator from Rijeka, Croatia. Her work has appeared in The Believer, EPOCH, TriQuarterly, Best New Poets, The Missouri Review, The Florida Review, Gulf Coast, The Southern Humanities Review, and many other literary journals. She is the author of Small Crimes, winner of the 2015 Philip Levine Prize, and translator of Mamasafari (Diálogos Press / Lavender Ink, 2018), a collection of prose poems in Croatian by Olja Savičević. She is a recipient of a Robinson Jeffers Tor Prize, a Tennessee Williams Scholarship from the Sewanee Writers’ Conference, a Hambidge Fellowship, and 2018 Georgia Author of the Year. She teaches at Georgia State University in Atlanta, Georgia.

James Davis May is the author of Unquiet Things (LSU Press), which was selected as a finalist for the Poets' Prize. His poems have appeared in The Missouri Review, The New Republic, New England Review, The Southern Review, and elsewhere. The winner of the Poetry Society of America’s Cecil Hemley Memorial Award, he lives in the Georgia mountains with his wife, the poet Chelsea Rathburn.

Chelsea Rathburn is the author of three poetry collections, including Still Life with Mother and Knife, recently released by Louisiana State University Press. Her poems have appeared in Poetry, The Atlantic Monthly, and Ploughshares, as well as the Academy of American Poets’ Poem-a-Day project. In 2009, she received a poetry fellowship from the National Endowment for the Arts. She directs the creative writing program at Young Harris College and lives in the Georgia mountains with her husband, James Davis May. 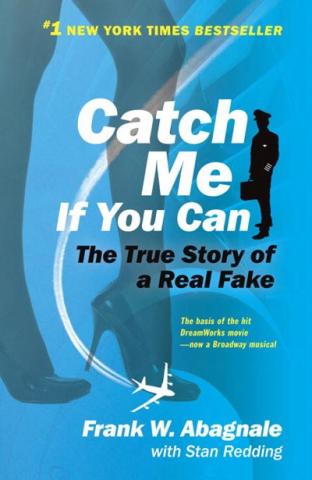 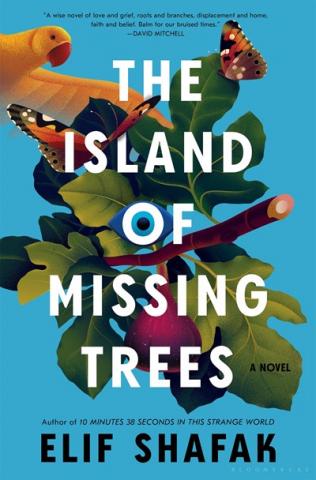 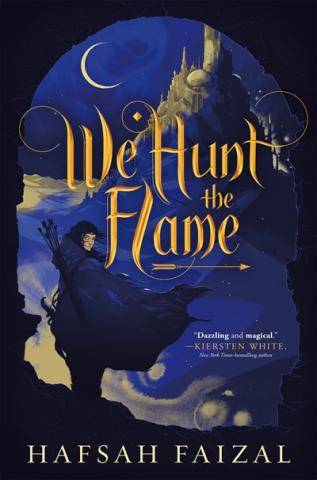 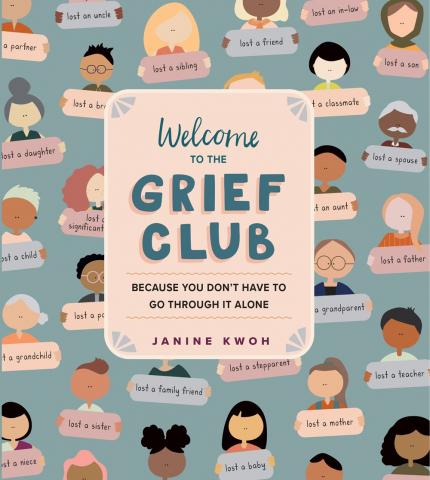 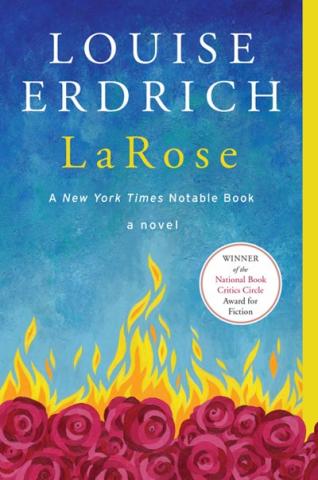 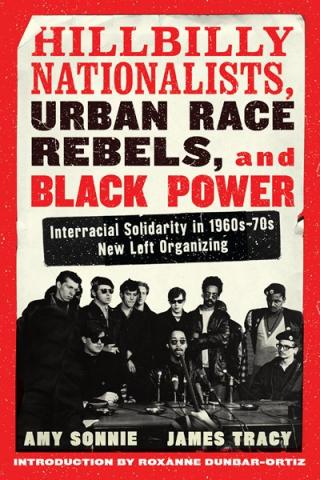