The March installment of the Avid Poetry Series will take place on March 20, 2013, from 6:30pm to 7:30pm at Avid Bookshop featuring Peter Ramos and Jenny Gropp Hess. There is no admission charge. Peter Ramos is the author of two books of poetry, Television Snow (Back Pages Books, forthcoming) and Please Do Not Feed the Ghost (BlazeVox Books, 2008), and two chapbooks, Watching Late-Night Hitchcock & Other Poems (handwritten press, 2004), and Short Waves (White Eagle Coffee Store Press, 2003). His poems have appeared or will appear in The Cincinnati Review, Colorado Review, Puerto del Sol, Painted Bride Quarterly. Jenny Gropp Hess was born in 1979 in Houston, Texas, and has lived in a dozen places since then. Her poetry and prose can be found in Colorado Review, Seneca Review, Denver Quarterly, American Letters & Commentary, Seattle Review,  DIAGRAM, Best New Poets 2012, and Columbia: A Journal of Literature & Art, among others. She lives in Athens, where she is the managing editor of The Georgia Review. Her first book, The Hominine Egg, is forthcoming from Kore Press in 2015. 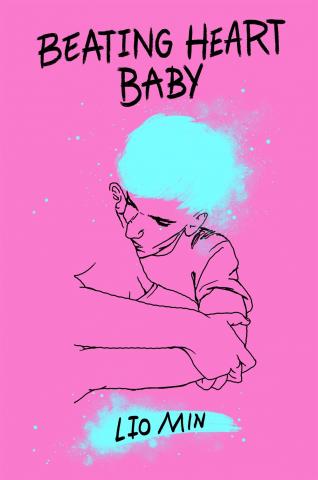 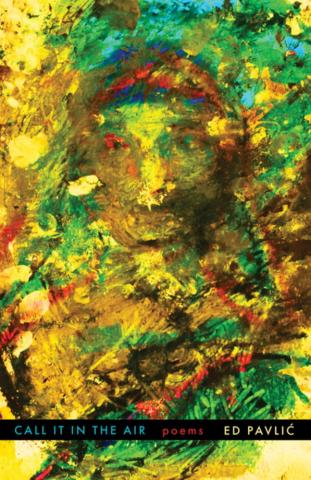 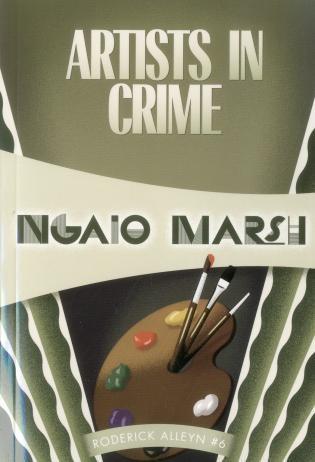 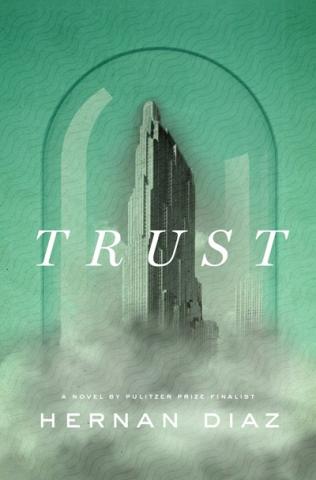 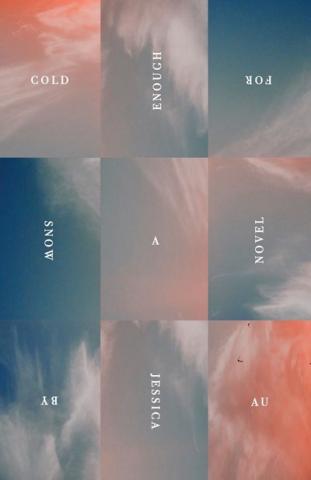 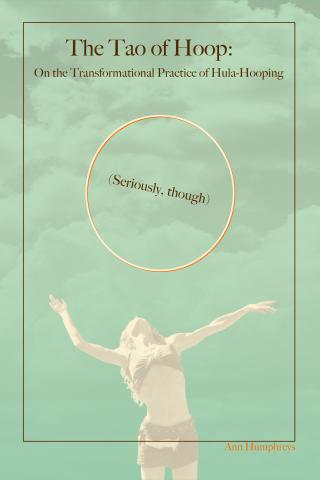