Burgin Mathews: DOC: THE STORY OF A BIRMINGHAM JAZZ MAN 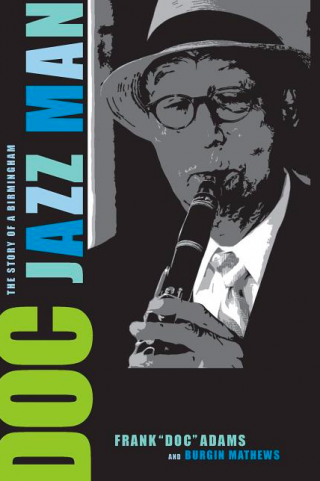 Avid Bookshop presents Burgin Mathews for his book, Doc: The Story of a Birmingham Jazz Man. This event will take place on Tuesday, June 4, 2019, from 6:30-7:30pm at our Prince Avenue location and is free and open to the public. We encourage you to purchase a copy of the book to get it signed by the author! We'll have live music from Hawk Proof Rooster!

This is an autobiography of jazz elder statesman Frank “Doc” Adams, highlighting his role in Birmingham, Alabama’s, historic jazz scene and tracing his personal adventure that parallels, in many ways, the story and spirit of jazz itself.

DOC tells the story of an accomplished jazz master, from his musical apprenticeship under John T. “Fess” Whatley and his time touring with Sun Ra and Duke Ellington to his own inspiring work as an educator and bandleader.

Dr. Frank “Doc” Adams (1928–2014) served Birmingham City Schools for more than forty years, both as a band director and as the district’s supervisor of music. For his contributions to Alabama jazz, he was a charter inductee, in 1978, to the Alabama Jazz Hall of Fame.

Burgin Mathews is a writer and teacher who has written on the music of the American South. He lives in Birmingham, Alabama.

Doc: The Story of a Birmingham Jazz Man (Paperback) 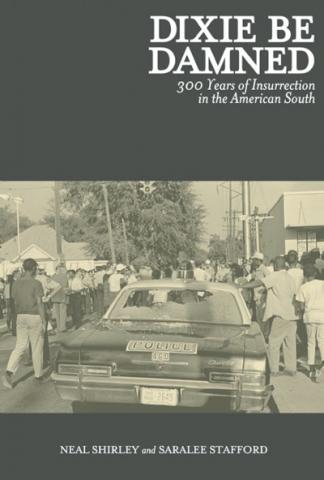 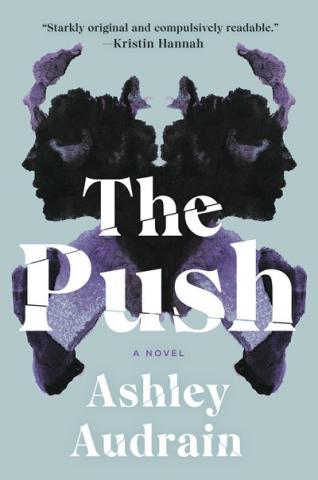 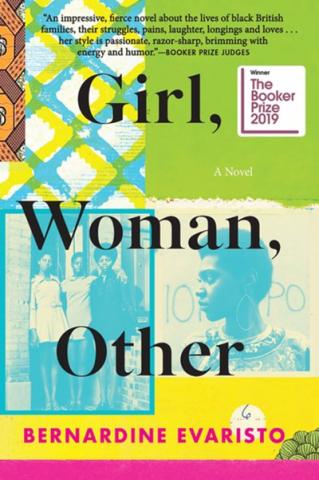 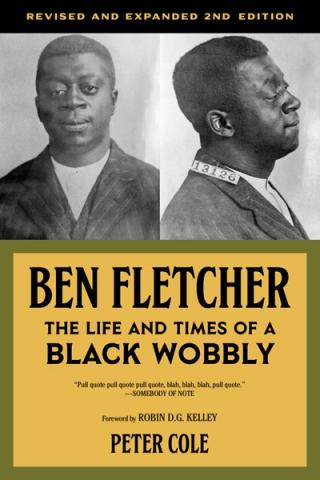 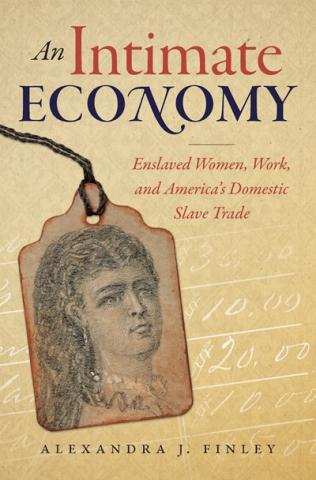