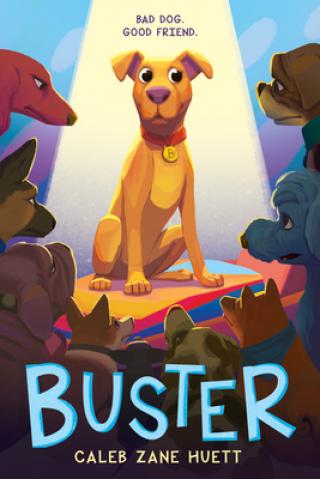 Avid Bookshop is so proud to present our friend and former bookseller Caleb Zane Huett in celebration of his second book, Buster. Caleb will be in conversation with his editor, the author David Levithan, whose debut middle grade book, The Mysterious Disappearance of Aidan S. (as told to his brother) published in February. This virtual event will be a reading, conversation, and Q&A with both authors. This virtual author event will take place on Tuesday, April 6, 2021, from 7pm - 8pm EST via Zoom.

To attend this event, purchase a ticket (or select a no-cost ticket). You will receive a Zoom link via email one hour before the event begins. Please purchase your tickets early as ticket sales will be cut off at 7pm EST on the day of the event April 6, 2021. We have 3 ticketing options:

Please support Athens, Georgia's only independent bookshop (and our authors, of course!) by purchasing their books from Avid Bookshop here and here.

Pre-orders of Buster will come with a special bonus: an original art print by Olivia When! The print will be postcard-sized and feature a scene from the Buster world. These will only be given out with pre-orders from Avid Bookshop, so don't miss your chance. Olivia When is an incredible animator and illustrator – you've probably seen her work before on the Google homepage. She draws the cutest dogs, and we can't wait for you to see what she's made for the Buster launch!

As an added bonus we're including the Christmas cards from our launch of Caleb's first novel, Top Elf, if you order a copy of that book by April 6th. Illustrated by Juliana Chen, these prints feature the unique Claus family from the novel. Top Elf is available in hardcover or paperback, and we'll include this special print with either!

All copies of both books will be signed by Caleb Zane Huett, and personalized on request. Join us for our launch event on April 6th!

ABOUT THE FEATURED BOOKS & THEIR AUTHORS:

Buster's a therapy dog who needs to take matters into his own paws to help a boy understand his own anxiety...even if it means breaking a few rules.

Buster's in big trouble. He's been dragged to Dog Court for breaking one of the most sacred of all dog rules: Never, ever talk to a human, or let a human know how smart you really are.

But he swears he had a good reason! The boy he's been taking care of, Tonio, needed his help in a big way. You see, Tonio is afraid all the time--afraid of saying or doing the wrong thing, afraid of making a fool of himself, or (even worse) hurting someone else's feelings. His doctor thinks having a therapy dog will help his anxiety--and Buster wants to help. He really wants to help. Even if it means breaking the rules...

Caleb Zane Huett is a tabletop gamemaster, former bookseller, and definitely not a dog with a pen name. He’s a graduate of the University of Georgia, and he’s really good at trading card games. Eight different dogs have protected him throughout the years, and he currently has two cats who are furious they weren’t featured in this book. You can find him at calebzanehuett.com.

The Mysterious Disappearance of Aidan S. (as told to his brother) by David Levithan

Aidan disappeared for six days. Six agonizing days of searches and police and questions and constant vigils. Then, just as suddenly as he vanished, Aidan reappears. Where has he been? The story he tells is simply...impossible. But it's the story Aidan is sticking to.

His brother, Lucas, wants to believe him. But Lucas is aware of what other people, including their parents, are saying: that Aidan is making it all up to disguise the fact that he ran away.

When the kids in school hear Aidan's story, they taunt him. But still, Aidan clings to his story. And as he becomes more of an outcast, Lucas becomes more and more concerned. Being on Aidan's side would mean believing in the impossible. But how can you believe in the impossible when everything and everybody is telling you not to?

When not writing during spare hours on weekends, David Levithan is an editorial director at Scholastic and the founding editor of the PUSH imprint, which is devoted to finding new voices and new authors in teen literature. His acclaimed novels Boy Meets Boy and The Realm of Possibility started as stories he wrote for his friends for Valentine's Day (something he's done for the past 22 years and counting) that turned themselves into teen novels. He's often asked if the book is a work of fantasy or a work of reality, and the answer is right down the middle—it's about where we're going, and where we should be.

Pay-what-you-can ticket & book bundle for Buster Book Launch Party - The Mysterious Disappearance of Aidan S. (as told to his brother) by David Levithan

The Mysterious Disappearance of Aidan S. (as told to his brother) (Hardcover) 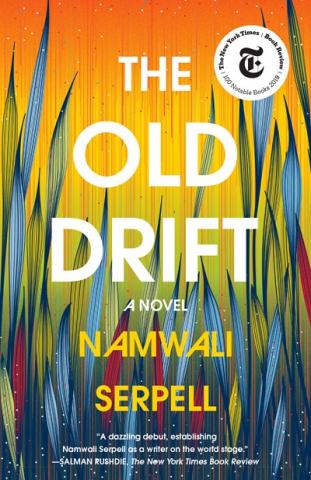 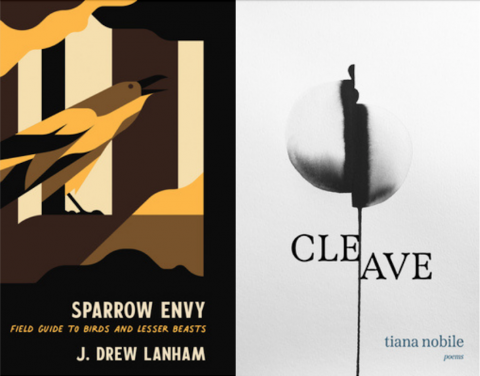 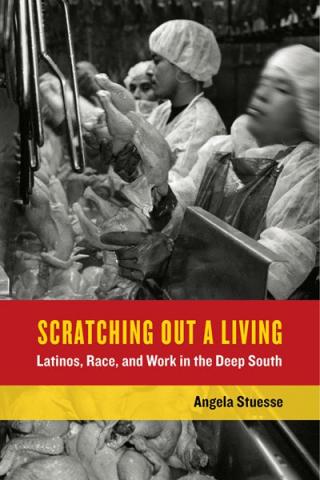 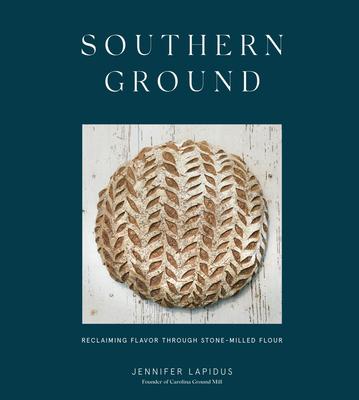 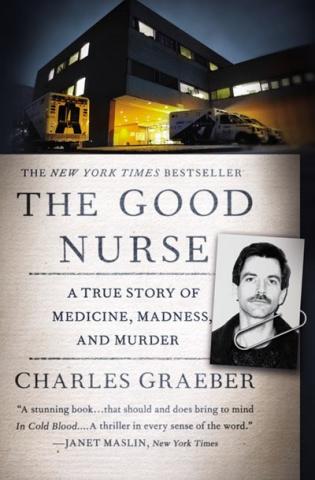 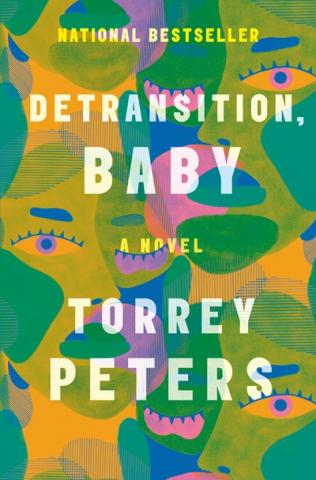