On Sunday, May 6, from 4-5 p.m., Jillian Wright will have a signing at Avid Book Store on Prince Avenue. The money from these sales will go to CASA, Court Appointed Special Advocates, in Athens-Oconee. While CASA is not specifically a homeless shelter, it deals with a root cause of homelessness: child abuse and neglect. The organization advocates in court for children who have been removed from unsafe homes, so that they may have a safe and permanent home. Georgia leads the nation in numbers of homeless children and also has a high rate of child abuse.

Jo-Ellen Oliver first began writing in high school when she won a college scholarship for an essay about the Texas City disaster. Publishing under the pen name, Jillian Wright, he has published occasional educational articles and a mystery romance, Fox Hollow. Her book about the homeless, The Man Under the Bridge, has received a good review by Writers’ Digest.

To see an interview with Jillian Wright, click here.

The Man Under the Bridge (Paperback) 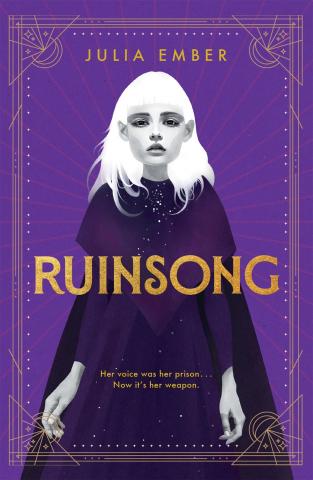 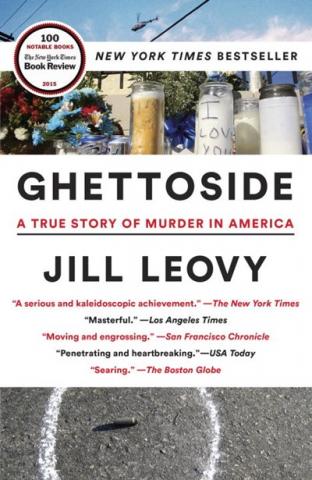 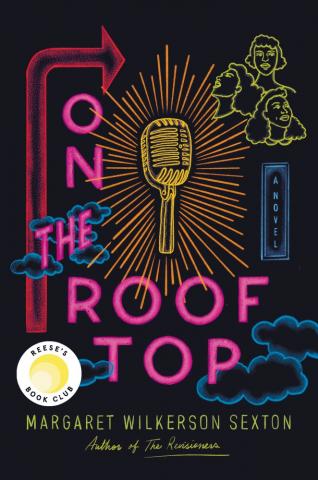 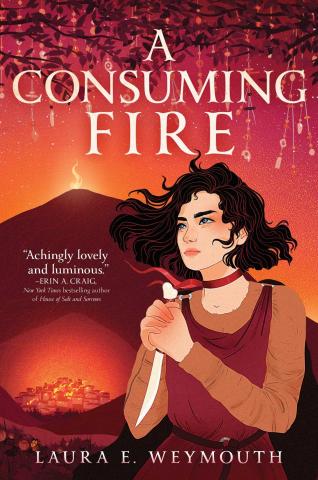 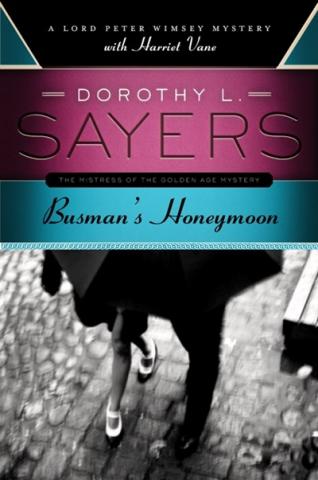