Avid Bookshop and the Athens Farmers Market presents a chef demo and book signing event on Saturday, September 24, 2016, at 10 a.m. There is no admission charge.

Chef Joel Penn from Heirloom Cafe & Fresh Market will cook and demonstrate a recipe and the author of Classic City Cooking, Juanina Cantrell Kocher, will sign copies of her beautiful cookbook.

Whether you're new to Athens or have lived here for years, this is the perfect gift for anyone in your life who loves Athens. We suggest purchasing one for yourself and a few to give as gifts!

Joel Penn began leading Heirloom’s culinary team in May of 2015, coming to them from The National where he worked as a sous chef under Peter Dale, and previously from East West Bistro where he was sous chef under BJ Bracewell (now a part of the Pauley’s and Branded Butcher team). Penn also partners with his girlfriend, Amanda Newsom, to bring a handful of very lucky diners periodic culinary feasts with The Tasty Beast Supper Club.

Classic City Cooking is a cookbook written by local Athenian Juanina Kocher and photographed by J.P. Bond. This coffee-table style, hardcover book is based on the restaurants and chefs of Athens, GA. Classic City Cooking features recipes from 14 local restaurants, an extensive honorable mentions section, and foodie input from local influencers and celebrities including The Whigs, Darius Weems, Widespread Panic, Billy Bennett and more...

Classic City Cooking is a perfect gift for local foodies, UGA students, graduates and anyone with a love of food, beverage and the South’s Classic City. #GoDawgs 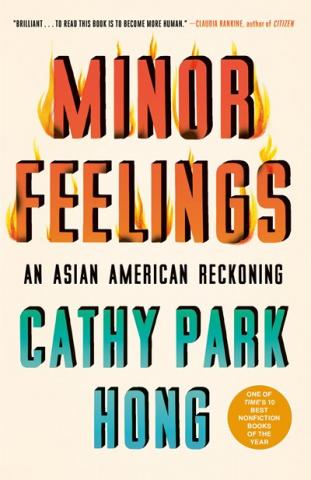 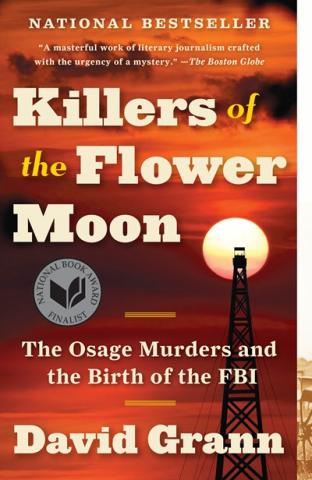 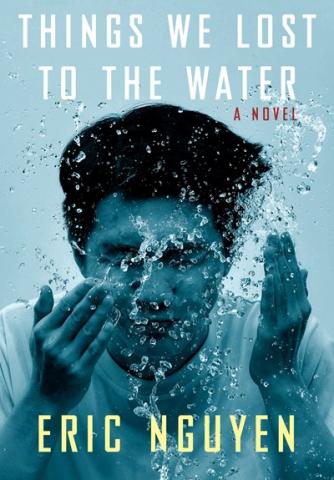 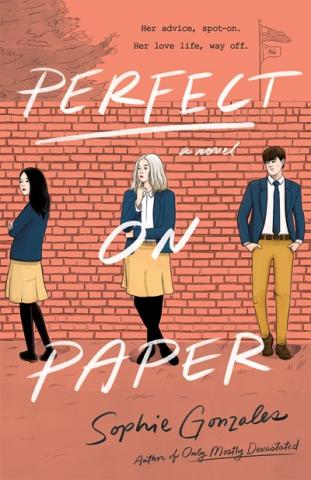 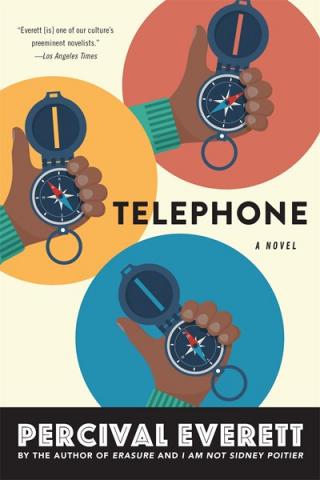 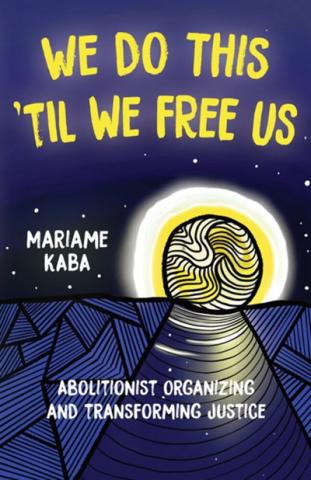