Claudio Saunt in conversation with Nicholas Allen for Unworthy Republic 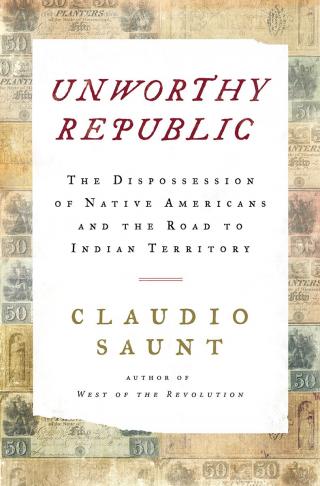 Avid Bookshop presents author Claudio Saunt (in conversation with the director of UGA's Willson Center, Nicholas Allen) for Unworthy Republic: The Dispossession of Native Americans and the Road to Indian Territory. This is a virtual event taking place on Thursday, October 22, 2020, from 7pm - 8pm EST via Zoom.

To attend this event, purchase a ticket (or select a no-cost ticket). You will receive a Zoom link via email approximately one hour before the event begins. Ticket sales will be cut off at 7pm on 10/22/20. We have 3 ticketing options:

Please support Athens, Georgia's only independent bookshop, and the authors by purchasing the book from Avid Bookshop here.

A masterful and unsettling history of “Indian Removal,” the forced migration of Native Americans across the Mississippi River in the 1830s, and the state-sponsored theft of their lands.

In May 1830, the United States formally launched a policy to expel Native Americans from the East to territories west of the Mississippi River. Justified as a humanitarian enterprise, the undertaking was to be systematic and rational, overseen by Washington’s small but growing bureaucracy. But as the policy unfolded over the next decade, thousands of Native Americans died under the federal government’s auspices, and thousands of others lost their possessions and homelands in an orgy of fraud, intimidation, and violence. Unworthy Republic reveals how expulsion became a national policy and describes the chaotic and deadly results of the operation to deport 80,000 men, women, and children.

ABOUT THE AUTHOR:
Claudio Saunt is the Richard B. Russell Professor in American History at the University of Georgia. He is the author of award-winning books, including A New Order of Things; Black, White, and Indian; and West of the Revolution. He lives in Athens, Georgia.
ABOUT THE IN-CONVERSATION PARTNER:
Nicholas Allen is the director of the Willson Center and holds a Professorship in Humanities in the department of English at UGA. He has published several books on Ireland and its literature, has been the Burns Visiting Scholar at Boston College, and has received many grants and awards, including from the Mellon Foundation, the National Endowment for the Humanities and the Irish Research Council. 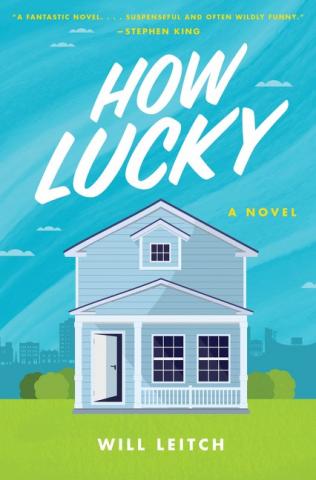 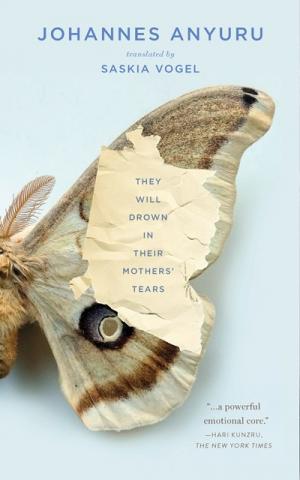 Virtual meeting: Paperback Fiction Book Club: They Will Drown in Their Mothers' Tears by Johannes Anyuru
Sunday, May 16, 2021 - 6:15pm to 7:15pm 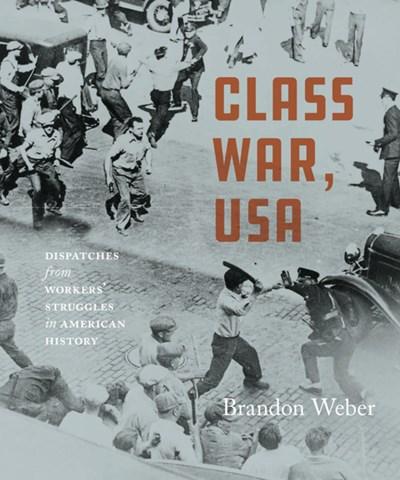 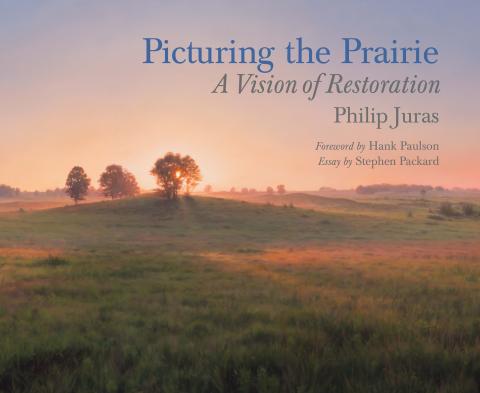 Book Launch Party: Philip Juras for Picturing the Prairie, in Conversation with Wendy Paulson
Thursday, May 27, 2021 - 7:00pm to 8:00pm 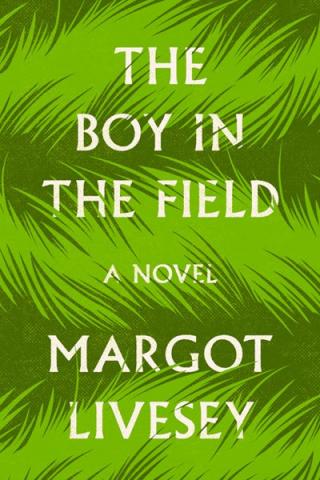 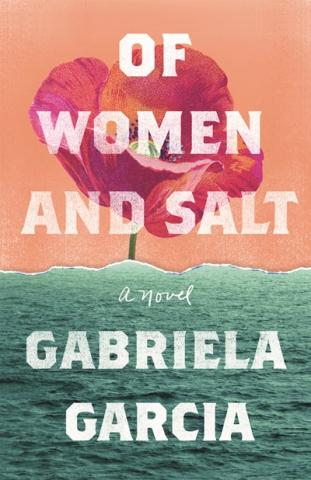