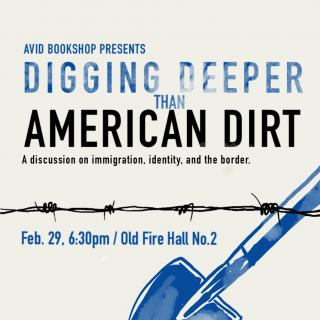 Avid Bookshop and Historic Athens present a panel discussion, Digging Deeper than American Dirt, at Old Fire Hall No. 2 on Saturday, February 29, 2020, from 6:30 p.m. to 7:30 p.m. This event is free and open to the public.

American Dirt by Jeanine Cummins was intended to be the biggest book of 2020. The book has been highly criticized since publication because of the portrayal of an immigrant's journey and Cummins' lack of due diligence in researching the book.

In the book, a middle-class bookseller in Acapulco, Mexico, experiences tragedy after tragedy when she tries to flee from a cartel boss. The book has been described by many in the lead up to its publication as a page-turner and the next Grapes of Wrath. After its release, the conversation around the book has tilted toward its shallow depiction of the migrant experience, one that focuses on making its readers feel sympathy for migrants without understanding the complexities and nuances of the issue.

A group of 83 writers has written in a letter to Oprah, asking her to consider rescinding her pick for the book as her next book club offering writing, "The book is widely and strongly believed to be exploitative, oversimplified, and ill-informed, too often erring on the side of trauma fetishization and sensationalization of migration and of Mexican life and culture. In addition, there are now accusations of heavy use of other Latinx writers’ work."

This discussion will cover immigration and the publishing industry's lack of representation with a panel of UGA professors and community activists. The panel will be moderated by Avid's Luis Correa. The event will benefit the Athens Immigrant Rights Coalition with calls for donations and book sales from a curated selection of books exploring the Latinx and migrant experience (with a portion of the sales benefiting AIRC).

Mildred, originally from Guatemala, now local to Athens, will be vending delicious pupusas on site. Please bring cash and come early as they'll be going fast!

Mark Anderson specializes in contemporary Latin American literatures and cultures, with a focus on Mexican narrative. He currently serves as the Graduate Coordinator for the Department of Romance Languages and teaches a variety of undergraduate and graduate courses ranging from general surveys of Spanish American literature and cultural trends to specialized courses on contemporary Mexican cultural topics, ecocriticism, and disaster studies. Most of his research focuses on the cultural processes of modernity in Latin America, touching on topics ranging from encyclopedic fiction to disaster literature, migration, and cultural mediations of the environment.

Humberto (Beto) Mendoza was born in San Juan Ixhuatepec, Mexico. He came to Athens in 1999 to work with his brother as a mechanic. He is a coordinator of the Athens Immigrant Rights Coalition, founder of Dignidad Inmigrante en Athens, co-creator of the LatinXFest, works at the Athens Farmers Market on Wednesdays at Creature Comforts, and is a musician. He plays with his brother in the band Incatepec, and has a new solo CD Undocorridos out now.

Rielle Navitski teaches a range of film history and theory courses, including Latin American Film and Media and American Ethnic Cinema. Her research interests include Latin American visual culture, silent and early sound film, and the relationship between cinema and the illustrated press.

Leanne Purdum is a Ph.D. Candidate who utilizes critical approaches to human rights, humanitarianism, and law to think through U.S. immigration policies and the violence of detention and deportation. Her dissertation work focuses on a detention center in South Texas that hold mothers and children. She is the lead of the Law and Policy Committee for the Athens Immigrant Rights Coalition. 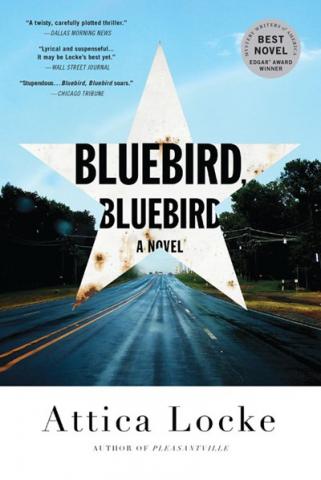 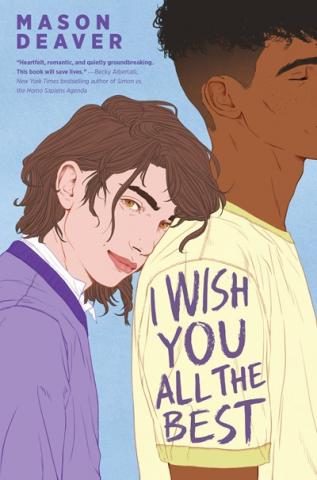 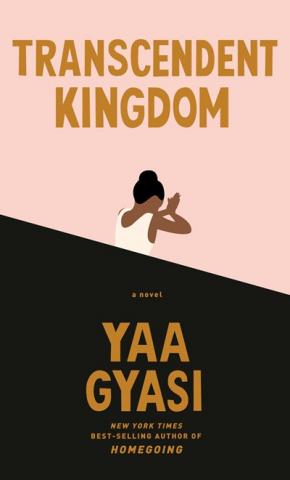 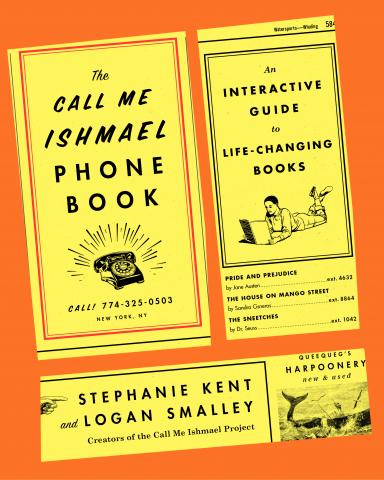 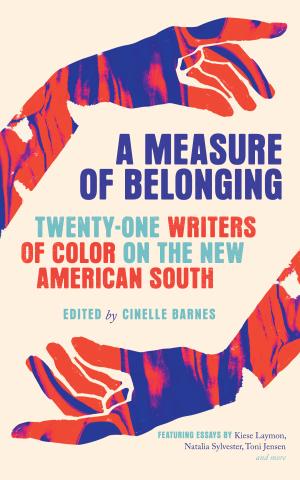 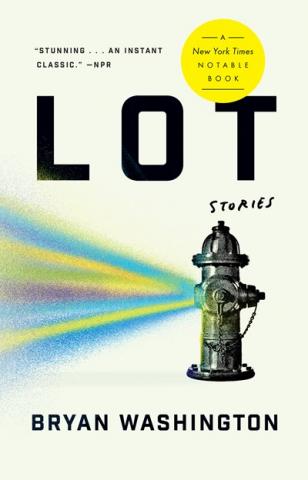