Avid Bookshop announces the next New Town Revue on Saturday, June 15, 2013, from 6:30pm to 7:30pm.C. J. Bartunek (prose), Fabrice Julien (poetry), Lily Brown (poetry), Amanda Kapousouz of Tin Cup Prophette (music)C. J. Bartunek is a fiction writer and journalist pursuing her PhD in English at University of Georgia. She is at work on a novel called Hapsburg.Lily Brown is the author of Rust or Go Missing (Cleveland State University Poetry Center, 2011). Her poems have appeared in Fence, Pleiades, American Letters and Commentary, Colorado Review, Denver Quarterly, Gulf Coast, and elsewhere. She was born and raised in Massachusetts.Fabrice Julien (F. Stanley Julien) is a staple of the Athens poetry scene. The 22-year-old has released four full-length spoken word albums along with a string of experimental poetry EPs. Julien has been the featured reader at many poetry functions in the classic city, including at the Athens Word of Mouth series. Julien also created and hosted a weekly segment on 90.5 FM WUOG called The Poetic Corner. Julien is the creator and host of the monthly student-oriented poetry reading/gathering at Avid Bookshop named Speaking Pages. This will be one of Julien’s final featured readings as he prepares for a relocation to New Hampshire in the fall for graduate studies and work with the AmeriCorps program.Amanda Kapousouz (Tin Cup Prophette)’s sound is twofold; she still holds onto the traditional Irish music that started her career busking for subway commuters at the 42nd street stop in New York City, but her original music forges into a genre all its own. Tin cup prophette’s live performances are always memorable, whether you’re watching her red-haired bow blur in a whirlwind of uptempo fiddle tunes or loop her violin into pedals, creating a chamber of strings to back up her voice. She has opened for Aimee Mann and Jeff Tweedy, and has performed on NPR‘s Mountain Stage and at the Bonnaroo Festival. She was named Best Solo Performer at the Athens 2006 Flagpole Music Awards. 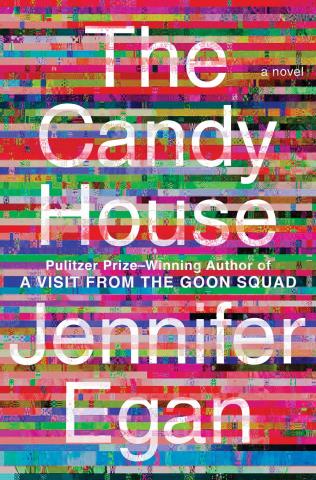 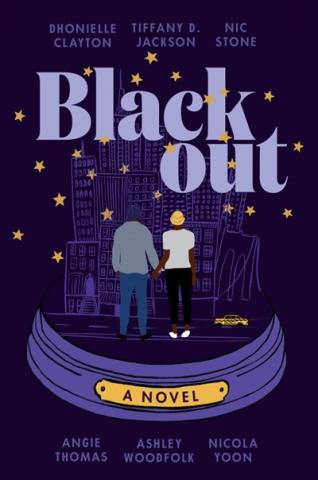 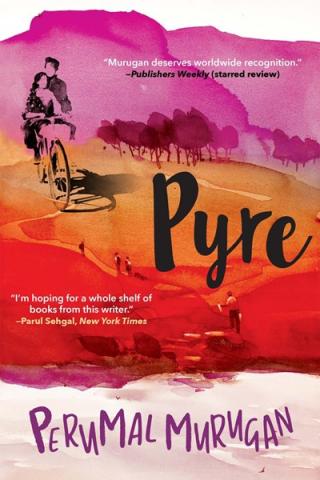 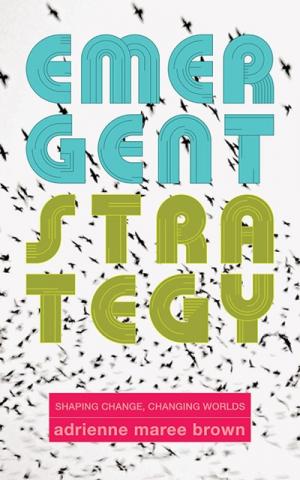 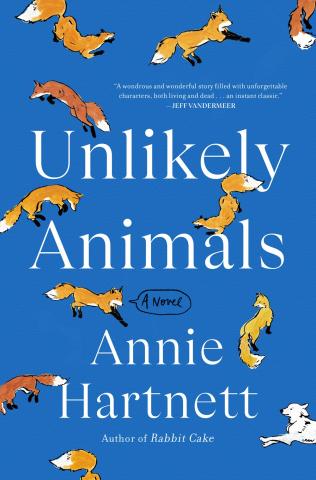