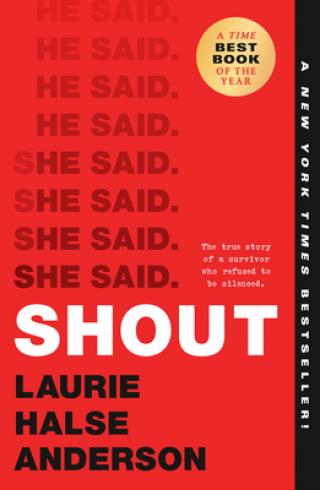 At this time, our event with Laurie Halse Anderson on March 18 has been postponed. Please stay tuned for a rescheduled event date.

I’m one of those immunocompromised folks you’ve been hearing about; staying home is the only safe option for me.

We’re investigating using tech for a live chat opportunity to connect with stores or book clubs who want to talk with me.

Wash your hands, my friends!

Let’s take care of each other, read lots of books, and make it through these challenging times in a spirit of compassion.

Avid Bookshop presents award-winning author Laurie Halse Anderson on tour in support of the paperback edition of her New York Times-bestselling memoir, SHOUT. Laurie will be in conversation with Julia Wilson Roessing at Old Fire Hall No. 2 on 3/18/20 at 7pm.    This is a ticketed event, information below.

Anderson is known for the unflinching way she writes about, and advocates for, survivors of sexual assault. In 1999, her groundbreaking, award-winning novel Speak opened the door for a national dialogue about rape culture and consent. Now, twenty years later, she reveals her personal history as a rape survivor in a searing poetic memoir, SHOUT.

Praised as "captivating," "powerful," and "essential" by critics, this soul-searching memoir is a denouncement of our society's failures and a love letter to all the people with the courage to say #MeToo and #TimesUp, whether aloud, online, or only in their own hearts. An instant New York Times bestseller, SHOUT received nine starred reviews and was named a best book of the year by TIME, NPR, Seventeen, Parents, and others.

This is a ticketed event. Each $20 ticket to the event receives a paperback copy of SHOUT. Avid Bookshop will also donate over 25% of the ticket price to The Cottage, a sexual assault and children's advocacy center in Athens, GA.

Please be advised that this event will include discussion of mature topics. Therefore, this event is recommended for ages 13+.

Laurie Halse Anderson is a New York Times-bestselling author whose writing spans young readers, teens, and adults. Combined, her books have sold more than 8 million copies. Her new book, SHOUT, a memoir-in-verse about surviving sexual assault at the age of thirteen and a manifesta for the #MeToo era, has received widespread critical acclaim and appeared on the New York Times bestseller list for seven consecutive weeks. Laurie has been nominated for the Astrid Lindgren Memorial Award three times. Two of her books, Speak and Chains, were National Book Award finalists, and Chains was short-listed for the prestigious Carnegie medal. Laurie was selected by the American Library Association for the 2009 Margaret A. Edwards Award and has been honored for her battles for intellectual freedom by the National Coalition Against Censorship and the National Council of Teachers of English. In addition to combating censorship, Laurie regularly speaks about the need for diversity in publishing and is a member of RAINN’s National Leadership Council. She lives in Philadelphia, where she enjoys cheesesteaks while she writes. Find out more about Laurie by following her on Twitter at @halseanderson, Instagram at halseanderson, and Facebook at lauriehalseanderson, or by visiting her website, madwomanintheforest.com.

ABOUT THE CONVERSATION PARTNER:

Julia Wilson Roessing has her master's degree in social work and became a licensed clinical therapist specializing in trauma work. She started this path with an internship at Project Safe, Athens’ domestic violence shelter. She spent 3 years working with children who had attempted suicide and/or expressed homicidal or suicidal ideation. When a therapist for the university’s counseling center, she had the privilege of working with veterans integrating to college after deployment. She moved to DC in 2008, and connected with the DC rape crisis center, rebuilding their family and children services. She eventually split her practice between the rape crisis center and the Wendt Center for Loss and Healing, working with folks ages 6 to 86. She continued her education in using the arts in therapy, specifically theatre, and the rapidly evolving research in neuroscience and the effects of trauma on the brain. Understanding the great lengths our brains go to to protect us in traumatic environments, and the capacity for our brains to rewire after trauma, gives her and her clients hope and a framework for healing. She is grateful for witnessing clients integrate their experiences into their identities in beautiful ways while continuing to carry trauma and face oppression. 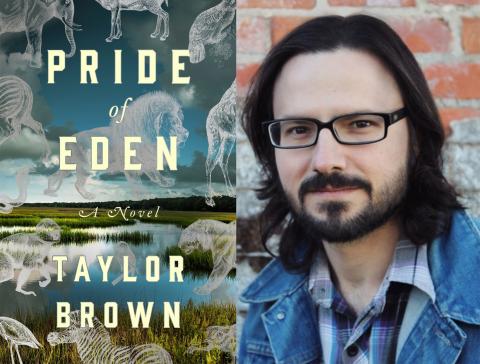 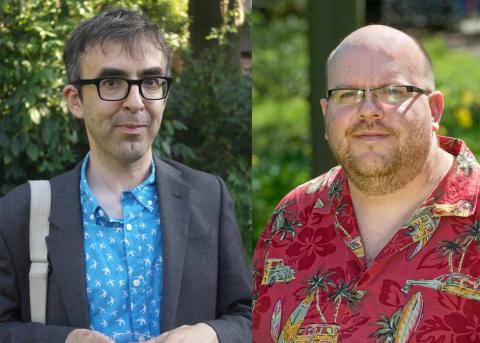 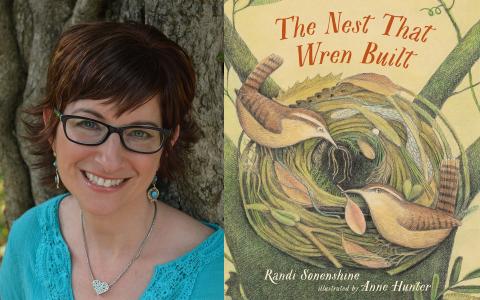 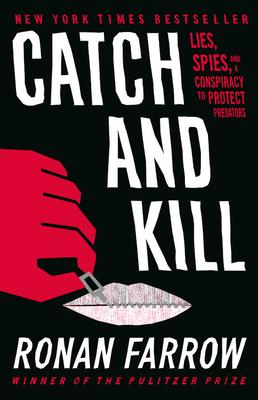 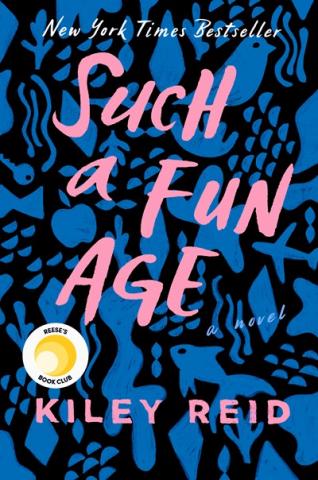 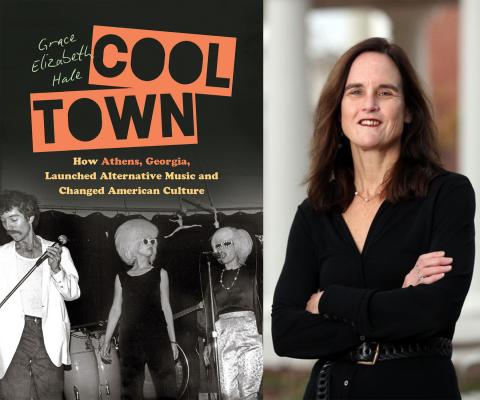