AVID BOOKSHOP BOOKSELLERS WILL BE ON A PAID BREAK FROM MONDAY, JULY 5TH TO SUNDAY, JULY 11TH - There will be no contactless curbside pickup, phone service, or door service during our break. Orders placed during that break will be processed starting on July 12th.

Avid Bookshop is honored to present Viet Thanh Nguyen in celebration of his new short story collection, The Refugees, on Sunday, February 12, from 6:00 p.m. to 7:00 p.m. There is no admission charge. This event is at the Prince Avenue location.

Viet Thanh Nguyen is the University of Georgia's Department of Comparative Literature's speaker for the 2016 Betty Jean Craige Lecture in partnership with The Willson Center. This is a preview event before his UGA appearance.

With the coruscating gaze of The Sympathizer, in The Refugees Viet Thanh Nguyen gives voice to lives led between two worlds, the adopted homeland and the country of birth. From a young Vietnamese refugee who suffers profound culture shock when he comes to live with two gay men in San Francisco, to a woman whose husband is suffering from dementia and starts to confuse her for a former lover, to a girl living in Ho Chi Minh City whose older half sister comes back from America having seemingly accomplished everything she never will, the stories are a captivating testament to the dreams and hardships of immigration.

The second piece of fiction by a major new voice in American letters, The Refugees is a beautifully written and sharply observed book about the aspirations of those who leave one country for another, and the relationships and desires for self-fulfillment that define our lives.

Viet Thanh Nguyen’s novel The Sympathizer is a New York Times-best seller and won the Pulitzer Prize for Fiction. Other honors include the Dayton Literary Peace Prize, the Edgar Award for Best First Novel from the Mystery Writers of America, the Andrew Carnegie Medal for Excellence in Fiction from the American Library Association, the First Novel Prize from the Center for Fiction, a Gold Medal in First Fiction from the California Book Awards, and the Asian/Pacific American Literature Award from the Asian/Pacific American Librarian Association. His other books are Nothing Every Dies: Vietnam and the Memory of War (a finalist for the National Book Award in nonfiction) and Race and Resistance: Literaure and Politics in Asian America. He is the Aerol Arnold Chair of English and Professor of American Studies and Ethnicity at the University of Southern California.

The Sympathizer: A Novel (Pulitzer Prize for Fiction) (Paperback)

Nothing Ever Dies: Vietnam and the Memory of War (Hardcover) 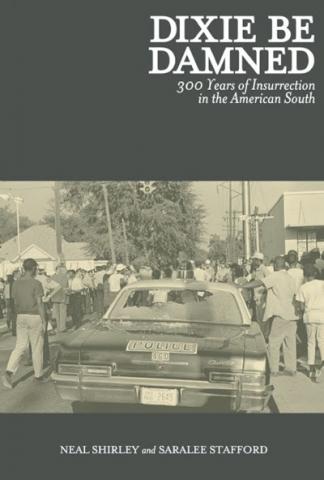 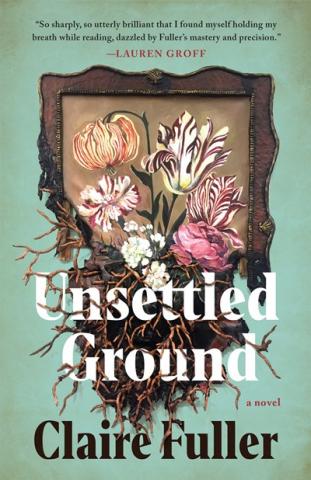 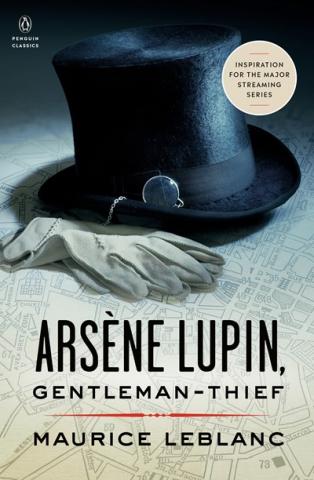 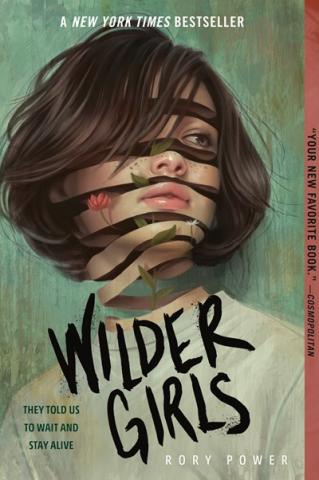 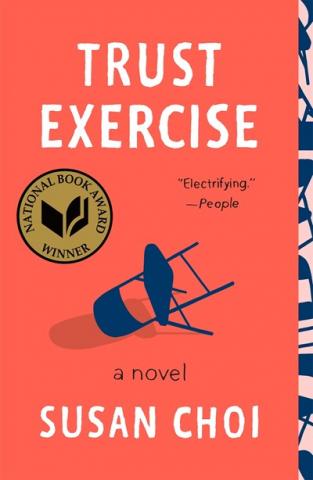 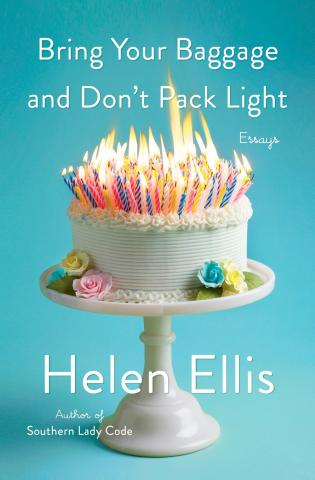