ATTENTION: Booksellers will be getting a paid day off on Wednesday, November 4th, 2020. Online orders will be processed the following day. Read More 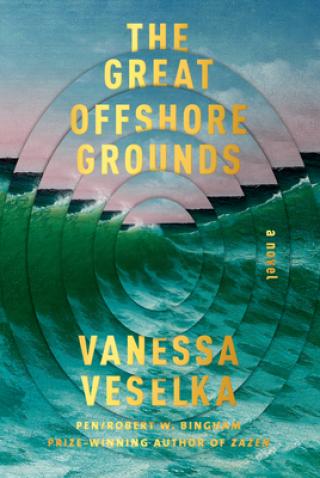 Avid Bookshop presents author Vanessa Veselka (in conversation with author Karolina Waclawiak) for The Great Offshore Grounds. This is a virtual event taking place on Monday, October 5, 2020, from 7pm - 8pm EST via Zoom.

To attend this event, purchase a ticket (or select a no-cost ticket). You will receive a Zoom link via email approximately one hour before the event begins. Ticket sales will be cut off at 7pm on 10/5/20. We have 3 ticketing options:

Please support Athens, Georgia's only independent bookshop, and the authors by purchasing the book from Avid Bookshop here.

LONGLISTED FOR THE 2020 NATIONAL BOOK AWARD!

The Great Offshore Grounds is a wildly original, cross-country novel that subverts a long tradition of family narratives and casts new light on the mythologies—national, individual, and collective—that drive and define us.

On the day of their estranged father's wedding, half-sisters Cheyenne and Livy set off to claim their inheritance. It's been years since the two have seen each other. Cheyenne is newly back in Seattle, crashing with Livy after a failed marriage and a series of dead ends. Livy works refinishing boats, her resentment against her freeloading sister growing as she tamps down dreams of fishing off the coast of Alaska. But the promise of a shot at financial security brings the two together to claim what's theirs. Except, instead of money, what their father gives them is information—a name—which both reveals a stunning family secret and compels them to come to grips with it. In the face of their new reality, the sisters and their adopted brother each set out on journeys that will test their faith in one another, as well as their definitions of freedom.

Moving from Seattle's underground to the docks of the Far North, from the hideaways of the southern swamps to the storied reaches of the Great Offshore Grounds, Vanessa Veselka spins a tale with boundless verve, linguistic vitality, and undeniable tenderness.

Vanessa Veselka is the author of the novel Zazen, which won the PEN/Robert W. Bingham Prize. Her short stories have appeared in Tin House and ZYZZYVA, and her nonfiction in GQ, The Atlantic, Smithsonian, The Atavist. Her work was was included in Best American Essays and the anthology Bitchfest: Ten Years of Cultural Criticism. She has been, at various times, a teenage runaway, a sex worker, a union organizer, an independent record label owner, a train hopper, a waitress, and a mother. She lives in Portland, OR.

Karolina Waclawiak is the author of the novels Life Events, How to Get into the Twin Palms, and The Invaders. Formerly an editor at The Believer, she is the executive editor of culture at BuzzFeed News. Her writing has appeared in The New York Times, The Los Angeles Times, The Virginia Quarterly Review, Hazlitt, and elsewhere. 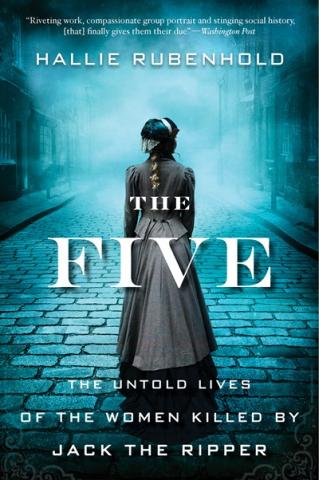 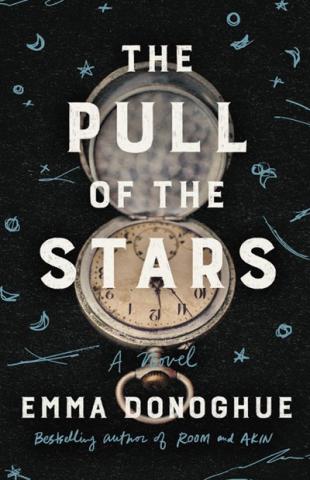 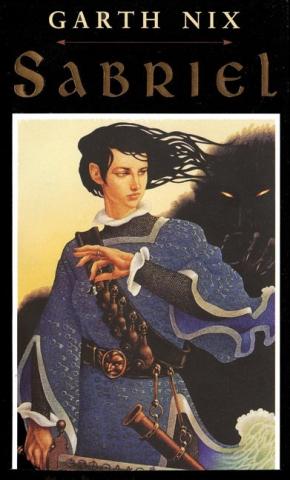 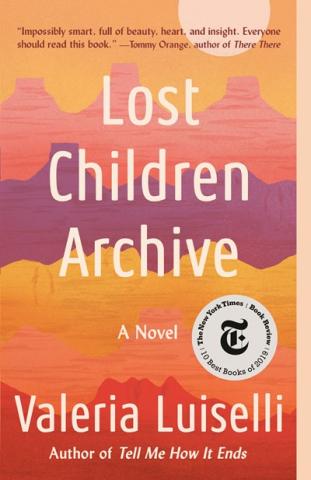 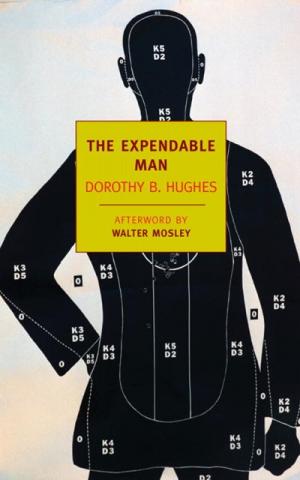 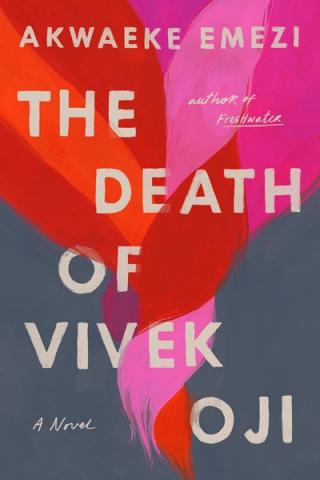